Press enter to begin your search

The History of Ibogaine

The Iboga plant — found in West Africa’s Gabon and Cameroon — has existed, most likely, for thousands of years. As a psychoactive guide, traditionally, the root bark of the plant was eaten to induce visions and heal an assortment of ailments.

However, now in western culture we have isolated the main alkaloid of the iboga plant, Ibogaine, and have been using it for decades to treat heroin, opiate, methamphetamine, cocaine, methadone, alcohol, and food addictions as well as a number of mental conditions. Ibogaine has also been used during psychological introspection and spiritual discovery.
The Legend behind Iboga — Spirituality

The Pygmies of western central Africa were the first to discover the magic of the iboga root and it’s powerful hallucinogenic and healing properties. They continued spreading this knowledge to others, which saw it become adopted by the people of Gabon as a Bwiti practice. Bwiti is a spiritual ritual that revolves around the use of iboga. Bwiti faith is animistic, and iboga is drawn upon to evoke the spirits of ancestors and to heal the sick. Bwiti requires a three-day initiation in which the initiates drink an extract from the bark. In Gabon, it is still popular as a sacred medicine, and whose original name boghaha meaning “to care for.” Bwiti have used Iboga as a sacrament for thousands of years. 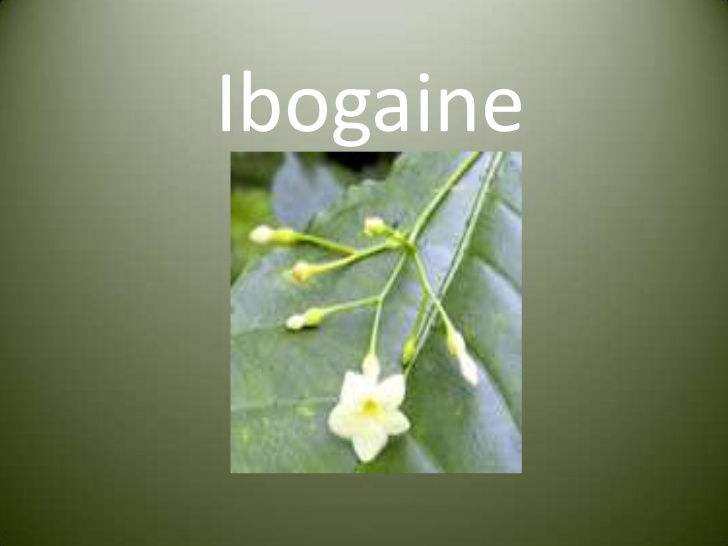 ”Ibogaine containing preparations are used in medicinal and ritual purposes within African spiritual traditions of the Bwiti. The oral tradition of its discovery is that a hunter in Africa killed a porcupine in the process of eating the root of the Iboga plant. He brought it home to his wife, who after cooking and eating it, began having visions. The hunter returned to the site of the capture, collected roots from the Iboga plant where thereafter it began being used in spiritual ceremonies.

Ibogaine The Only True Addiction Interrupter

Ibogaine The Only True Addiction Interrupter

It was first marketed as a medical stimulant in France in the late 1800’s. Then, in the 1960’s it’s anti-addictive properties were discovered by Howard Lotsoff, an addict who was completely freed from his heroin addiction by a one-time ingestion of Ibogaine.

The use of Ibogaine for treatment of drug addiction and for other conditions has grown substantially over time in the many countries where use of the compound as a medicine is permitted, however, research about it for the treatment for drug addiction has been restricted as a result of it’s prohibition in several nations such as the United States.